Punk provocateur, political activist and creator of some of the most influential fashion movements, Westwood is a global icon.

From her early life in the English countryside to achieving her current status as the most influential designer of modern times, her journey is an inspirational story of creativity, compassion, chaos, and sheer determination. Now 77 years old, Vivienne is still at the helm of her company and has no intention of retiring.

Linda Watson graduated from Northumbria University in 1987 with a double First Class Honours degree in fashion design and historical studies.

She met Vivienne Westwood on the night she graduated, and assisted Westwood on two collections before becoming a Fashion Writer for British Vogue.

She is the author of the best-selling Vogue Twentieth Century Fashion and has worked for Vogue Russia, Harpers Bazaar, The Sunday Times, and The Independent.

A regular guest speaker at London’s V & A Museum, she is also a contributor to B.B.C. Radio 4. Currently, Linda is Reader in Fashion at Northumbria University. 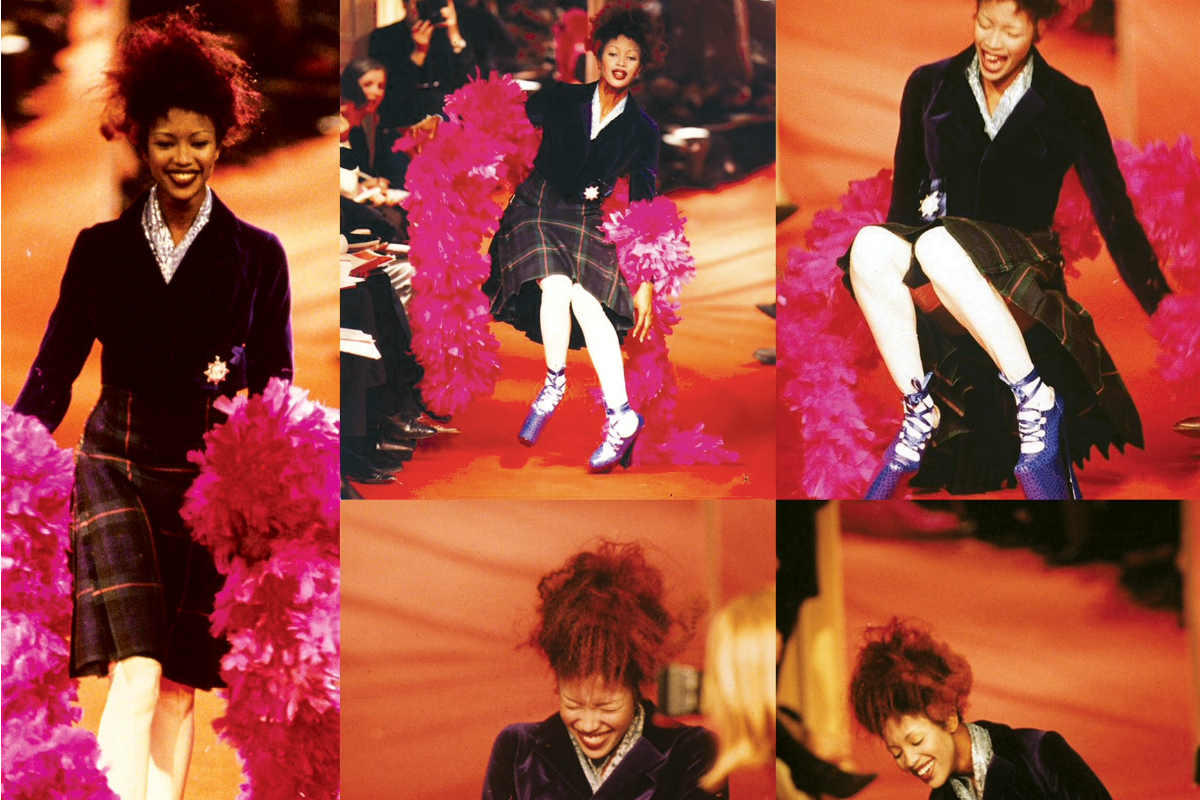